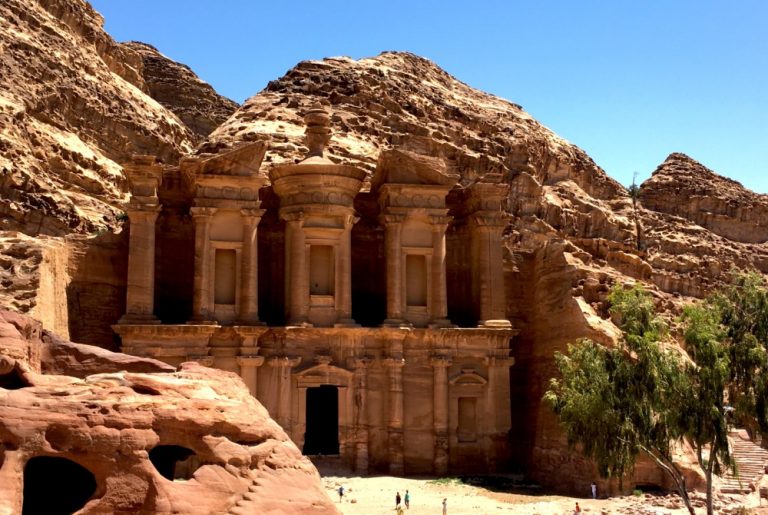 The ancient city of Petra located in the heart of Jordan far enough from the Dead Sea has always been one of the favorite places for the tourists. After an amazing tour to Petra, I can assure it deserves visiting. The city can become a pearl of the entire journey to the country. There are many disputes concerning the issue, whether it is really a city or just a giant necropolis. The name “Petra” is translated from Greek as ‘stone’. However, the high reddish mountains and the buildings cut of them are not the only things, which draw the attention. Today, it is one of the New World Wonders.

There are several places, which are ‘must-see’ in Petra to look into the mystery of Jordan:

There more sights to observe in Petra, so it’s a good idea to visit it several times. You can even buy a ticket for two or more days to enjoy every corner of Petra. It is possible, for instance, to stay in Aqaba, as it’s located about 100 km from Petra. 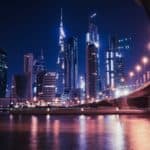 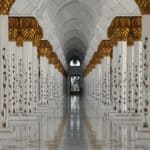 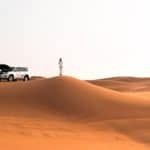